This is an incomplete collection of coding projects that I have developed. All projects have external links for you to download and try them out.

Unless otherwise stated, these projects are under the effects of the Unlicense. 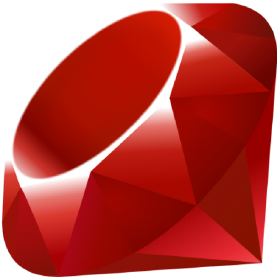 What Star Wars Ships are Near Earth?

This is a gem that takes data from the NASA NEO API and classifies each object as a ship from Star Wars based on its size.


Link to Demo on this site

This is a webapp that uses Machine Learning to tell if an email is safe, or spam/phishing etc.

Completed as part of a 24 hour hackathon: HackSheffield5, in a team with two other people. 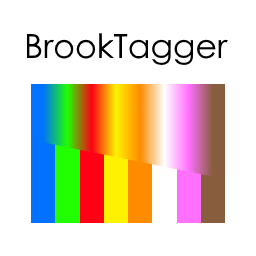 This is a simplified Part-of-Speech tagger written in Java. It has an accuracy of 87.5%. 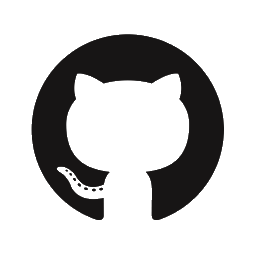 This is an unfinished game that a team and I worked on over a summer break. It uses very few libraries to allow us to build basic features from scratch.

It is not currently in a playable state, but it does demonstrate many coding techniques that have some utility, and changes are occasionally made to this day. 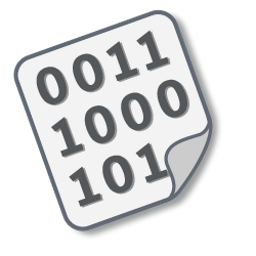